In the Kunigami area (commonly known as Yambaru), there is a sub-tropical broad-leaved evergreen forest dominated by pasania trees, and is home to approximately 1,090 species of native plants. In particular, Yonaha-dake (505 m), the highest peak on Okinawa Island, is home to 390 species (including subspecies and varieties) of higher plants, 100 species of ferns, and 29 species of orchid plants.
Because of its rich biodiversity, Yambaru has been designated as a national park, and furthermore, in July 2021, it will be registered as a “UNESCO World Natural Heritage Site. 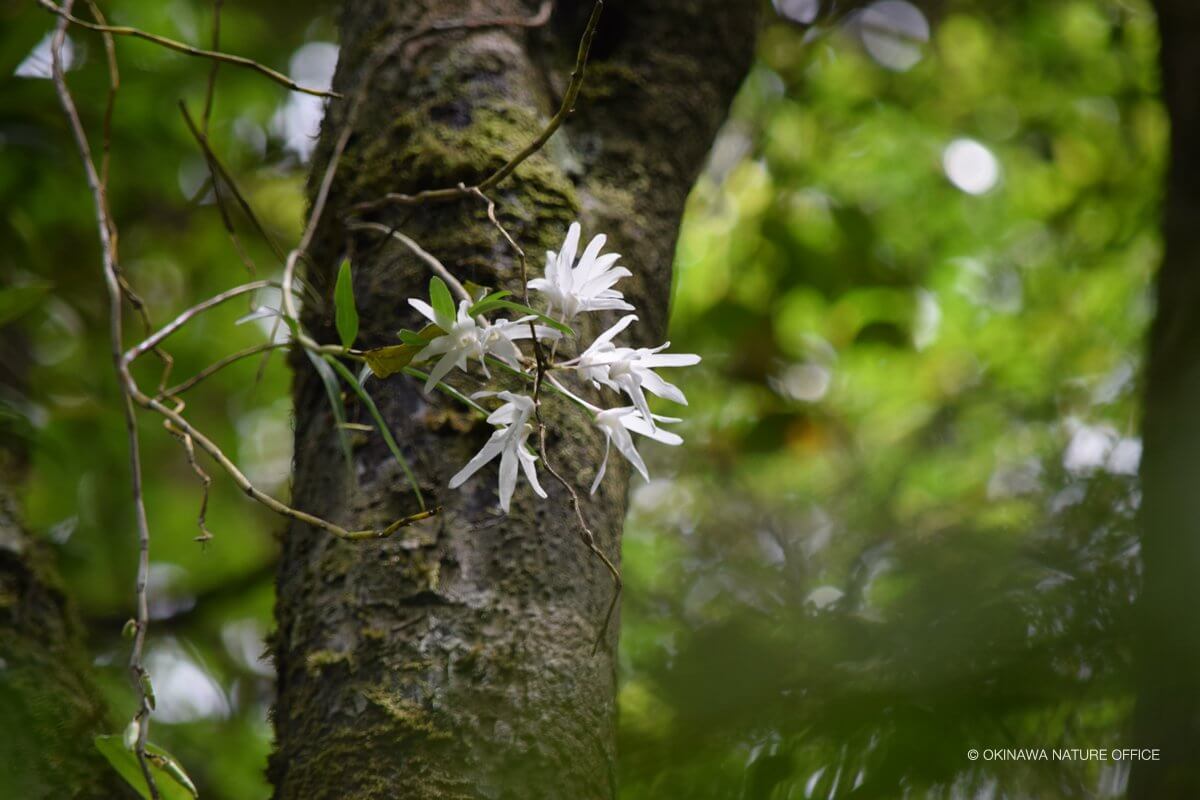 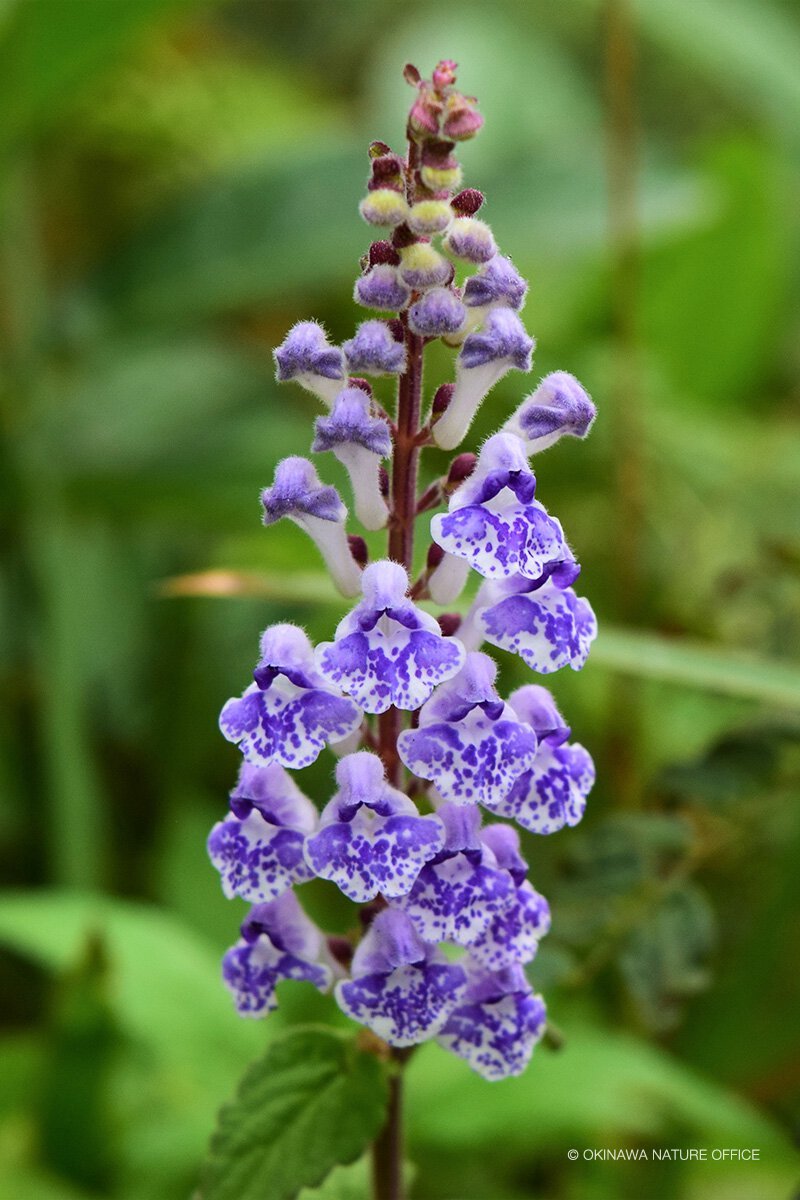 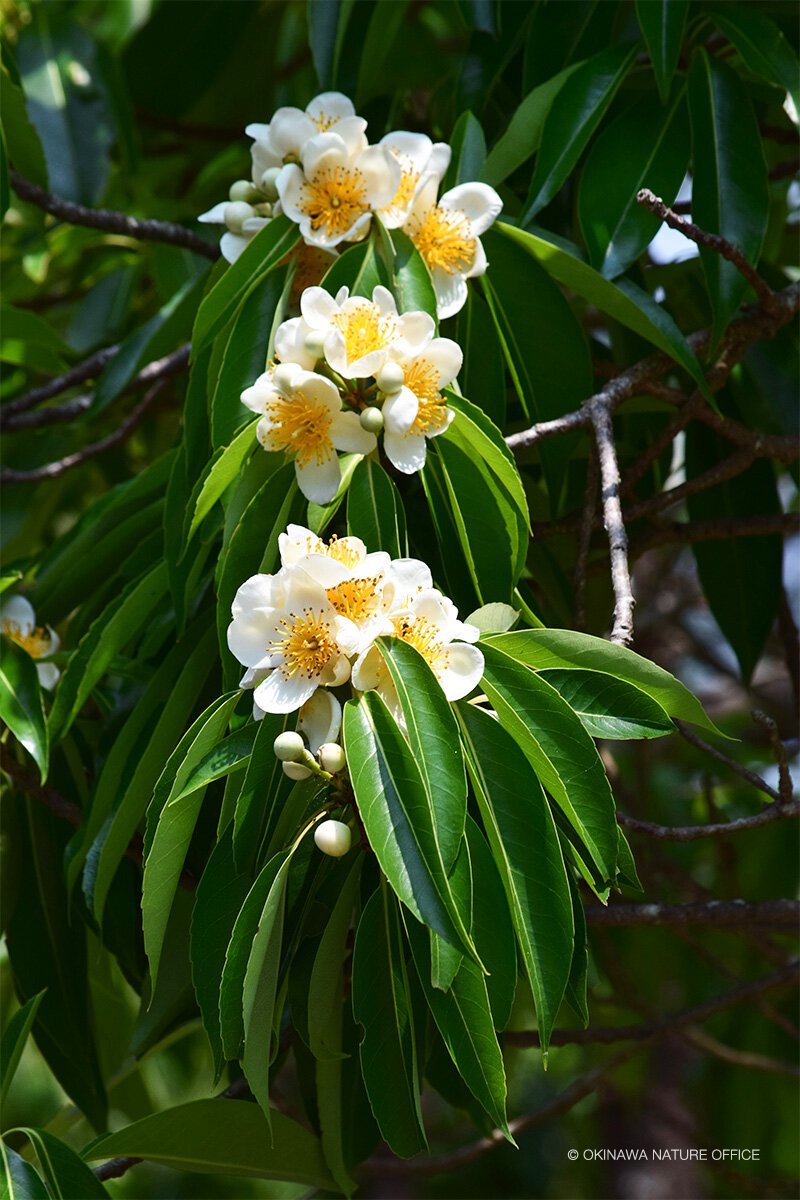 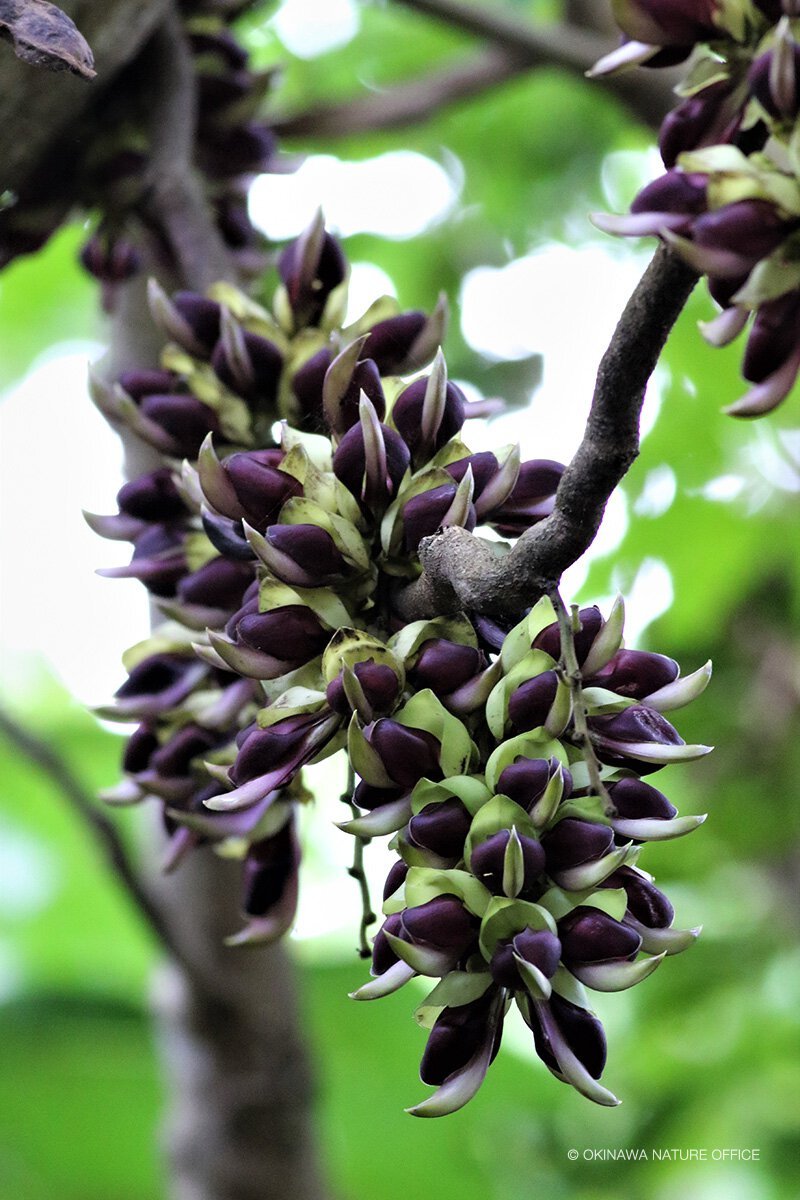 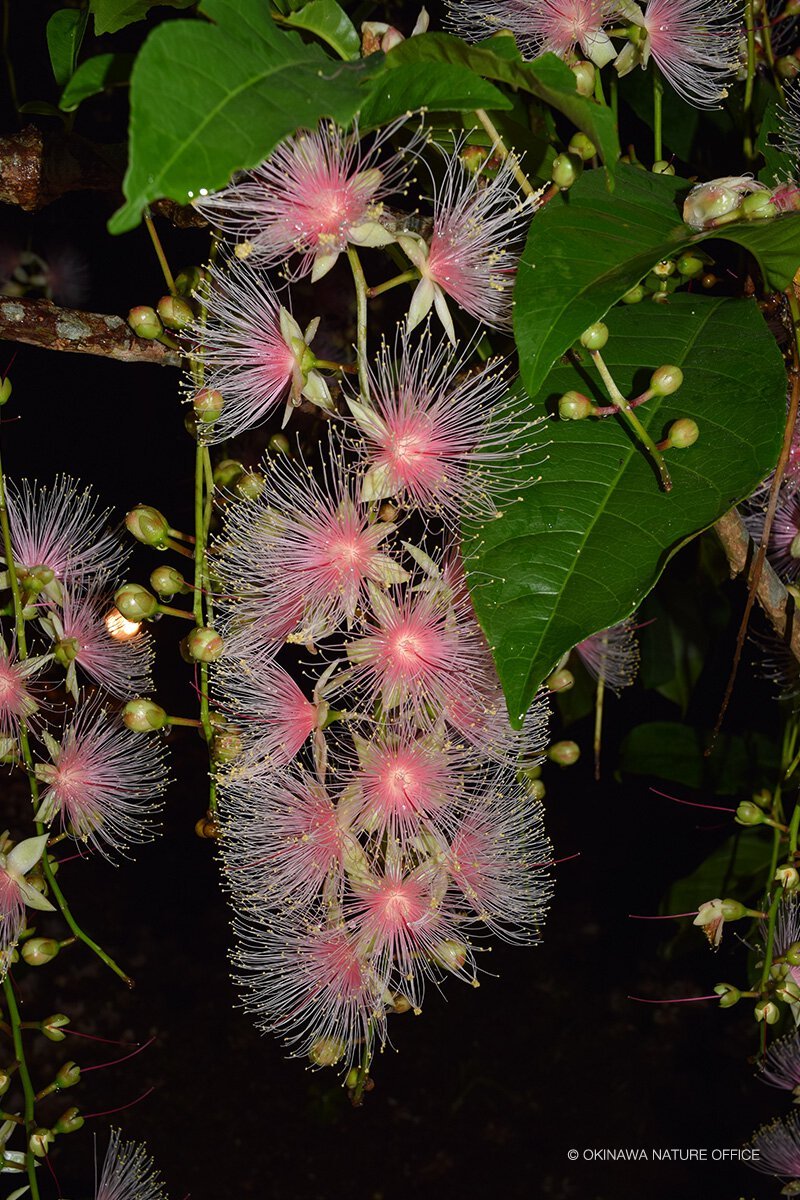 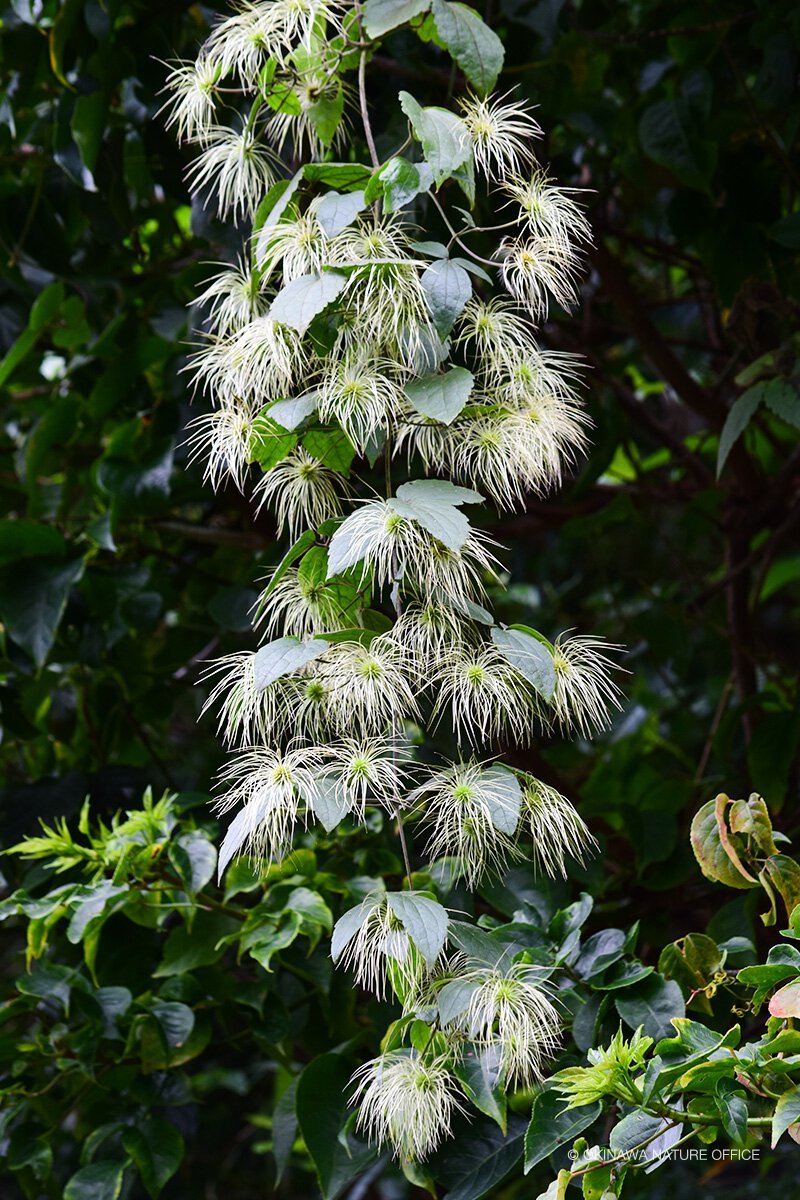 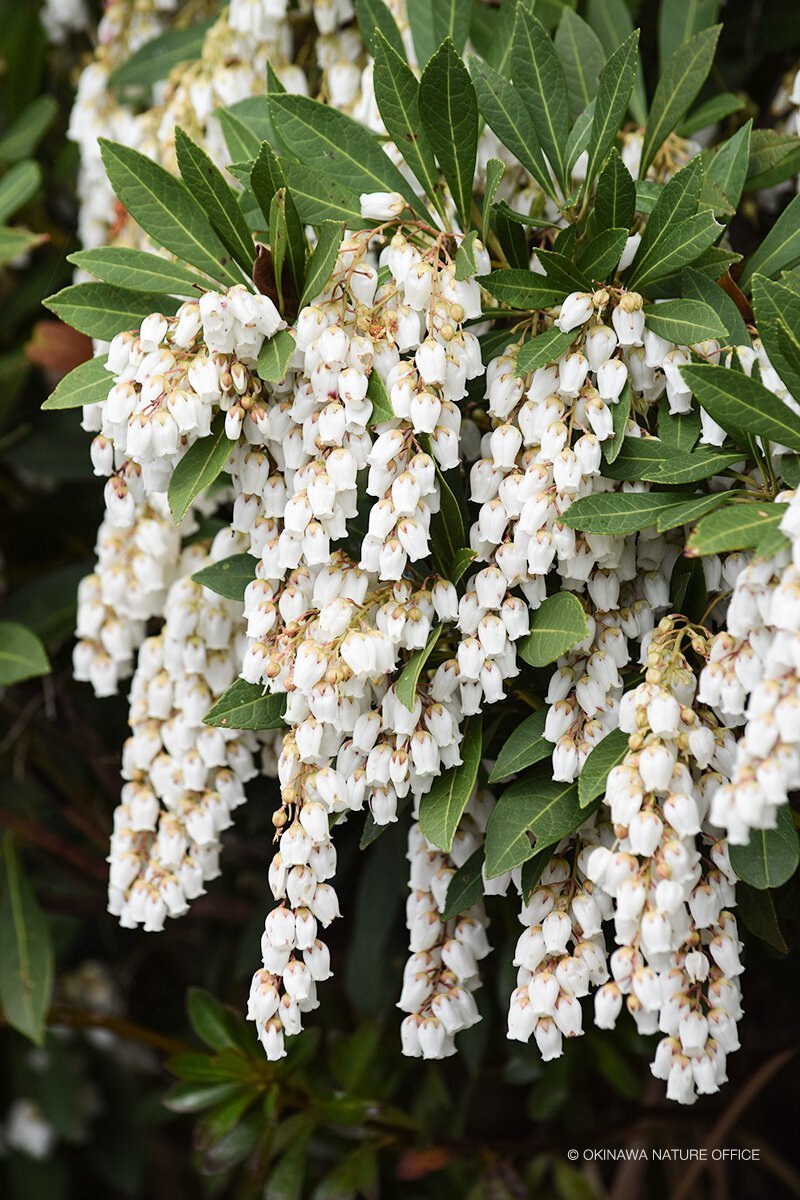 Be sure to check out the other birds, flora and fauna that can be observed during the guided tours. 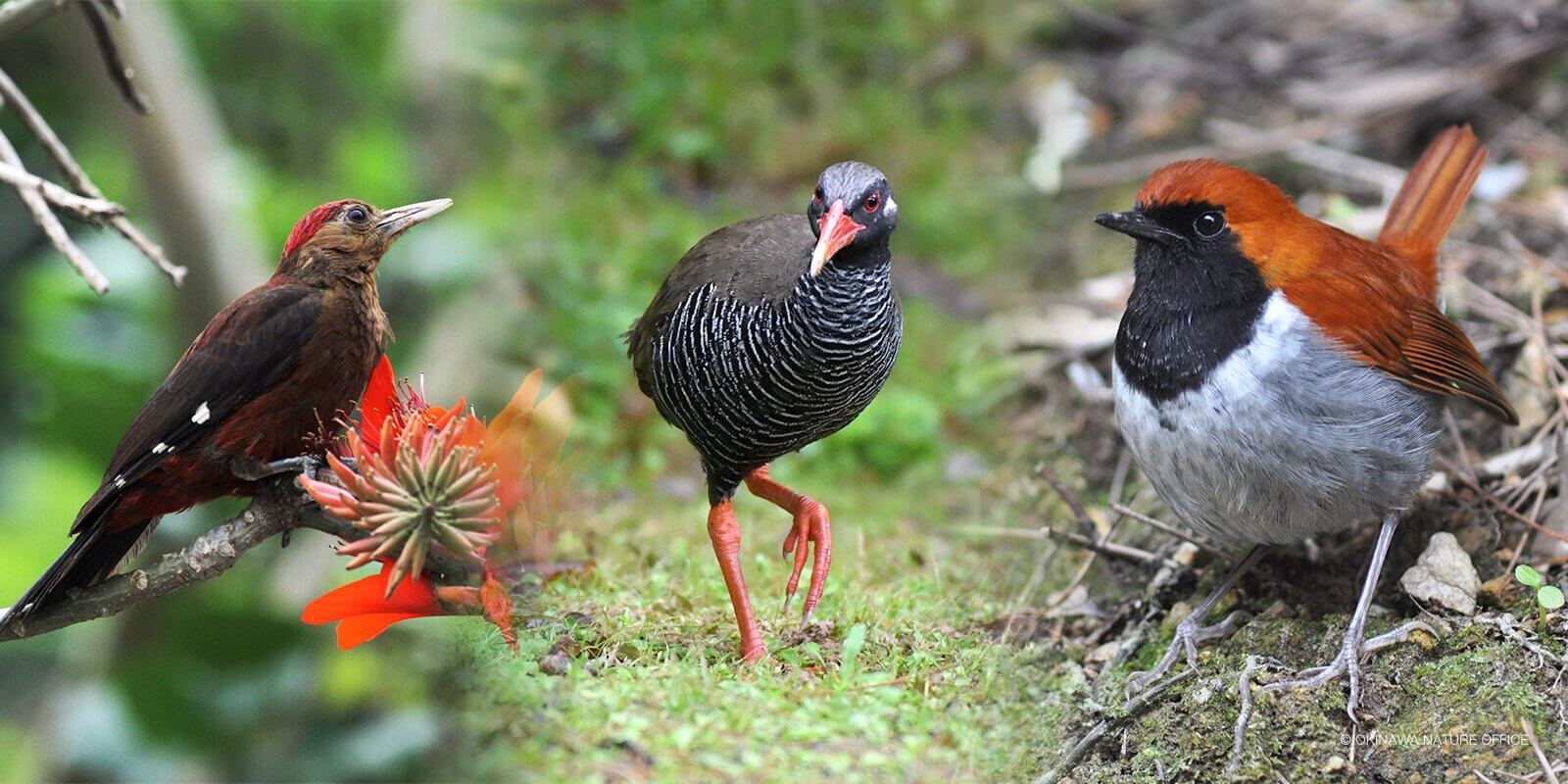 Introducing valuable wild birds such as the Okinawa rail, commonly known as “Yambaru,” in the Kunigami region in the northern part of Okinawa’s main island. 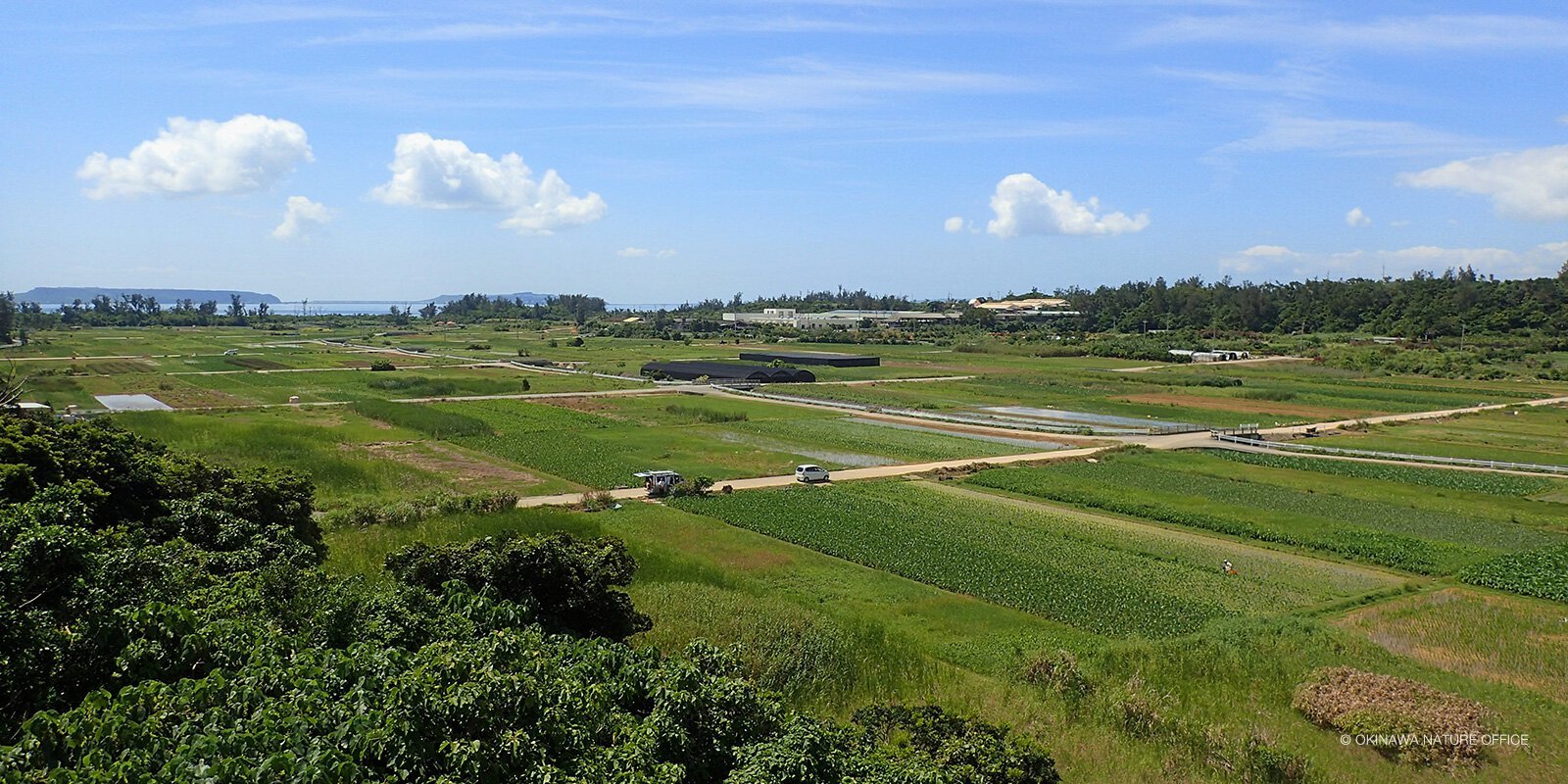 Introduces bird species such as the Cinnamon Bittern in the Taro cultivation areas and rice paddies of Kin Town, known as one of the best bird watching areas in the prefecture and beyond.